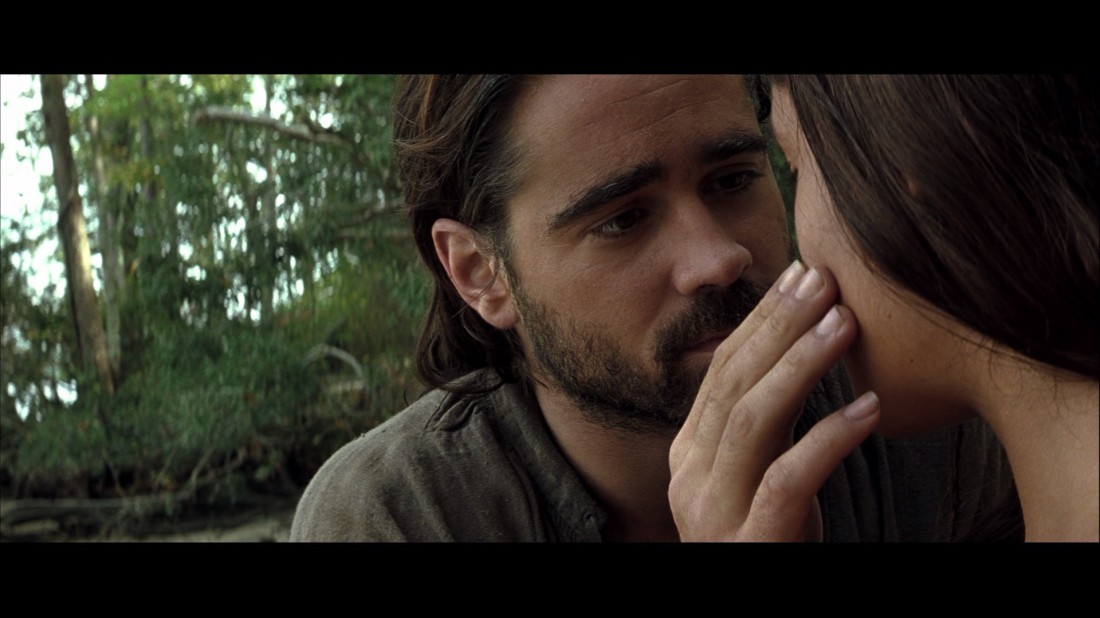 “There’s something I know when I’m with you that I forget when I’m away. Tell me, my love. Did you wish for me to come back and live with you again?”

Almost 15 years ago this was my first Malick film. I must have been in my last year of middle school or thereabouts when this picture floored me and wracked my young mind with feeling I was unequipped to fully collate. I didn’t know how to put it to words then and I scarcely can now. It echoed itself in a way I hadn’t seen before in movies. It was poetic in it’s rhythm but classicist in it’s structure. It was a work of literature, yet it was visual. It was pregnant with feeling, but if you zoned out just a but you would miss morsels of nuanced dialogue. Yet if you did zone out you would still feel it’s pulse, perhaps even more.

The New World marked itself on my journey of loving stories in a personal way, that one normally speaks of love with. I still feel those emanations from the screen and speakers today, and am lavishly happy to see how well it hasn’t just held up, but marked itself as a milestone of the film medium. Malick’s filmography more than any other seems to benefit by being judged by feeling rather than any other criteria. Something that only Master-craftsmen can achieve. Not to mention his ability to write dialogue that is unceasingly worth quoting.

Snow drifts bleed into slight white flowers dotting branches, ladders lead toward the empty vast sky, men eat men, men betray and war with one another, and love exists in the cracks between.

Malick conveys the yearning to feel unrestrained and undefined in a bid to be consumed by love again. Then it ends like all things do, with a cemetery, water, and trees reaching toward the sky.

“I touched her long ago without knowing her name.”

Discussed on Drink in the Movies Episode 43.

This entry is specifically regarding The New World: The Extended Cut available to rent from multiple sources.