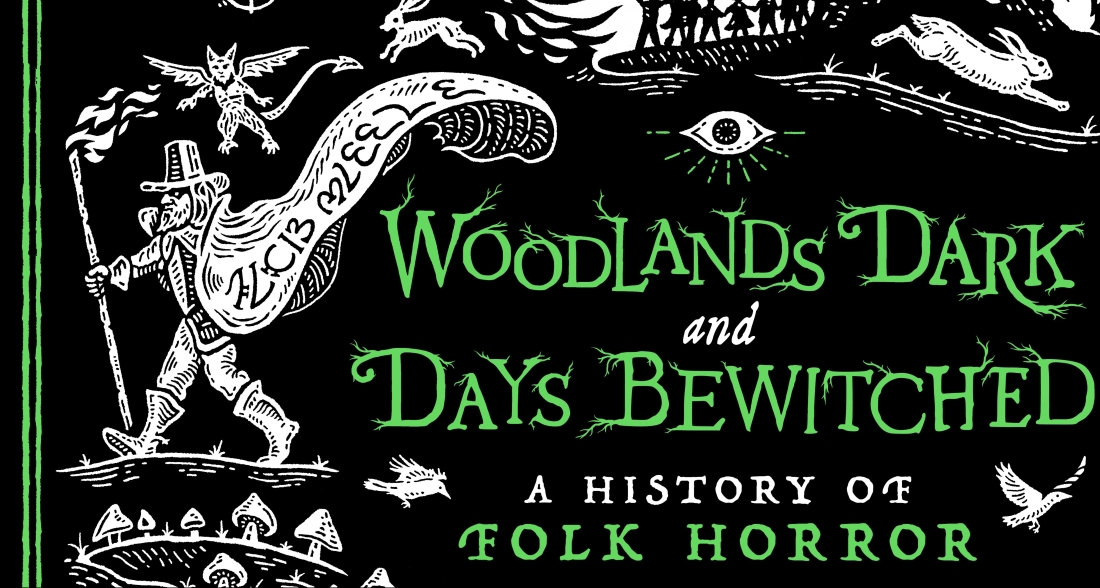 As someone with only cursory knowledge of the occult through the works of historians and art historians such as Edgar Wind, Joseph Campbell, Brian Muraresku, and Harold Bloom it was frustrating to see assertions about specific topics such as the history of witches framed so poorly. There can be no doubt of Kier-La Janisse’s sincerity toward the source material. She’s clearly spent time with the depicted films and has a tender place for them in her heart. The ill advised over-reliance of archival footage and talking heads exclusively is at it’s (very brief) best when discussing historical fact. Unfortunately this often devolves as I previously mentioned into assertions of contemporary views and oft repeated messages being hammered again and again. These vain assertions do a great disservice to a project that could have been highly informative and durable.

It’s complete lack of interest in interrogating the iconography, direct source referencing, and history of symbolism seems unfathomable. Though it’s clear that Woodlands Dark and Days Bewitched: A History of Folk Horror prioritizes it’s message over it’s substance it’s unclear why those fascinating and universal pieces of interest are almost completely avoided. I’m not unwilling to give Kier-La Janisse another try, but I’m not convinced that I’ll see much growth in a new entry. Were she to pick up the camera in the future and tackle this subject again, I’d like to see her attempt a more in depth investigation into a single one of the sub-genres she covers here and really dive deep. Limit her runtime to 90 minutes and be more precious and strategic in her use of archival footage. One of the largest misses in a documentary film I’ve seen in 2021 so far.