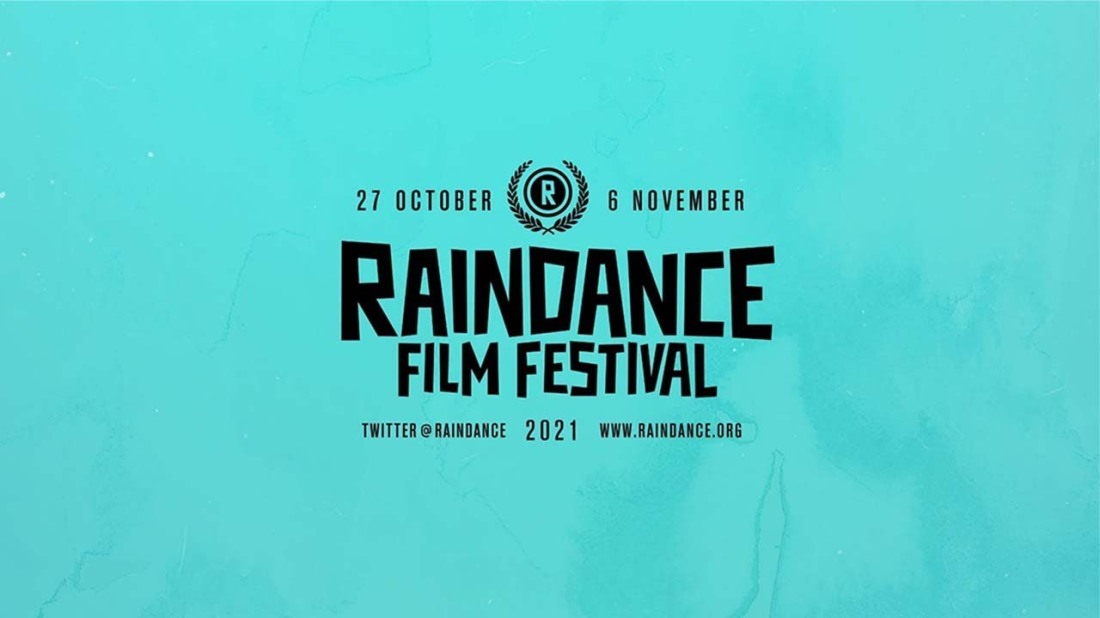 The 2021 edition of the Raindance Film Festival runs from October 27th to November 6th. To learn more about the festival and see more of what Raindance has to offer, visit https://raindance.org/

VIFF 2021 Wrap Up Discussion Taylor Baker speaks with Thomas Stoneham-Judge of ForReel and Matthew Simpson of Awesome Friday! about the VIFF 2021 experience and a Top 3 films of the Festival round table.

The 2021 edition of the Vancouver International Film Festival ran from October 1st to the 11th. To learn more about the festival and see more of what VIFF has to offer, visit https://viff.org/Online/default.asp

Connect with Thomas Stoneham-Judge and ForReel | Connect with Matthew Simpson and Awesome Friday!

The 2021 edition of the Toronto International Film Festival runs from September 9th to the 18th. To learn more about the festival and see this year’s lineup of films and schedule, visit https://tiff.net/

Want to know what we’ve seen, want to watch, or what we each thought the best films were? Reference the Letterboxd Links below!

You can visit Fantasia Virtually or In-Person this year

Fantasia 2021 will run August 5 -25 with, as usual, a fascinating selection of genre films, talks, and experiences. In the video above, I got my friend and fellow movie writer/podcaster Thomas Stoneham-Judge from ForReel to discuss our thoughts about the this year’s festival and film lineup and, metaphorically speaking, raise the curtain on our experience with this year’s event.

To learn more about Fantasia 2021, purchase tickets, or see their lineup of films, visit https://fantasiafestival.com/en. 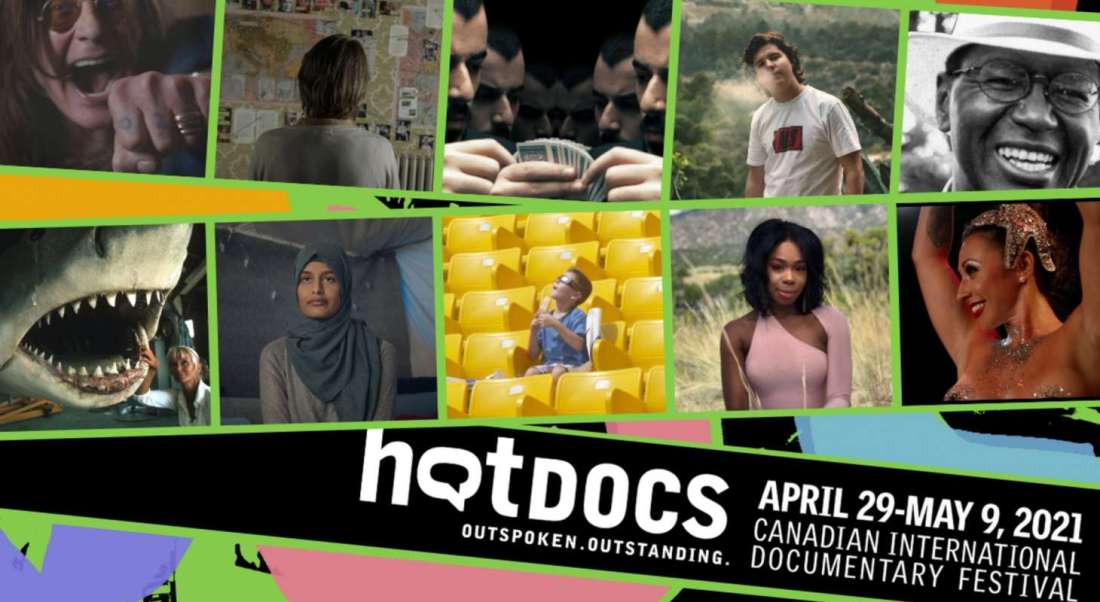 Learn more about Hot Docs, including programs, schedule, and events, at their website!

Hot Docs 2021 Discussion! Taylor and Thomas from ForReel fire up their mics and cameras to discuss the festival so far.

SXSW 2021 Wrap Up Discussion! Taylor and Thomas from ForReel fire up their mics and cameras once again to discuss the festival so far.

SXSW 2021 Mid-Festival Discussion! Taylor and Thomas from ForReel fire up their mics and cameras once again to discuss the festival so far.

SXSW begins tomorrow, March 16th and goes until Saturday the 20th. Follow this link to see the lineup of films from our friends at ForReel, and to check out the schedule and learn more about the festival, visit the official website.

For film enthusiasts attending SXSW, consider this an open invitation to contact us and ForReel if you’re interested in collaborating!

That’s a wrap for Sundance 2021! In this video, Taylor Beaumont leads a conversation with Thomas Stoneham-Judge and Taylor Baker, talking about everyone’s experiences with the festival. We recap as much as possible, from the festival platform to award winners to festival favorites to honorable mentions.

The 2021 Sundance Film Festival will be upon us in just over two weeks. Although there will be a lack of snowboarding and pub-crawling around Park City this year, Sundance is committed to making us feel as together as possible while we’re apart by making the most of the virtual gathering experience we’ve all become accustom to.

Festival tickets and passes are currently on sale, and there are over 70 feature films, plus short film and Indie Series programs, talks, and “New Frontier” experiences to take in. Choose your own adventure with Sundance’s new online platform and catch films at their premier times with post-premier Q&A sessions, or view films on-demand two days after they premier. Select cities are also hosting in-person (and socially distanced) “Satellite” screenings. Single tickets are available for $15, day passes for $75, and full festival passes for $350. If you’d like to limit your viewing to just the award-winning films on February 3rd, “Award Winners” passes are also available for $100. Click HERE to buy.*

NOTE: Tickets are only available for US residents. Those outside the US can join for New Frontier programming and the screening of Life in a Day.

The festival officially runs from January 28th to February 3rd.

Whether you’re charting your own course through the festival, in need of guidance, or content to sit back and wait for recaps, we hope you will find some time to touch base with us here at Drink in the Movies and over at ForReel Movie New and Reviews for festival news, coverage, and updates. To get the ball rolling, I spoke with Thomas & Taylor from ForReel Movie News and Reviews to talk first impressions, festival expectations and predictions, most anticipated films, and must-know info for all those hoping to attend. We also weigh-in on how we think things might unfold for the bigger releases following the festival.  Watch the video above, and we’ll see you at Sundance 2021!